Vacancy and Dereliction in the Inner City

'Sticks out like a sore thumb, doesn't it' comments one lady as she passes. 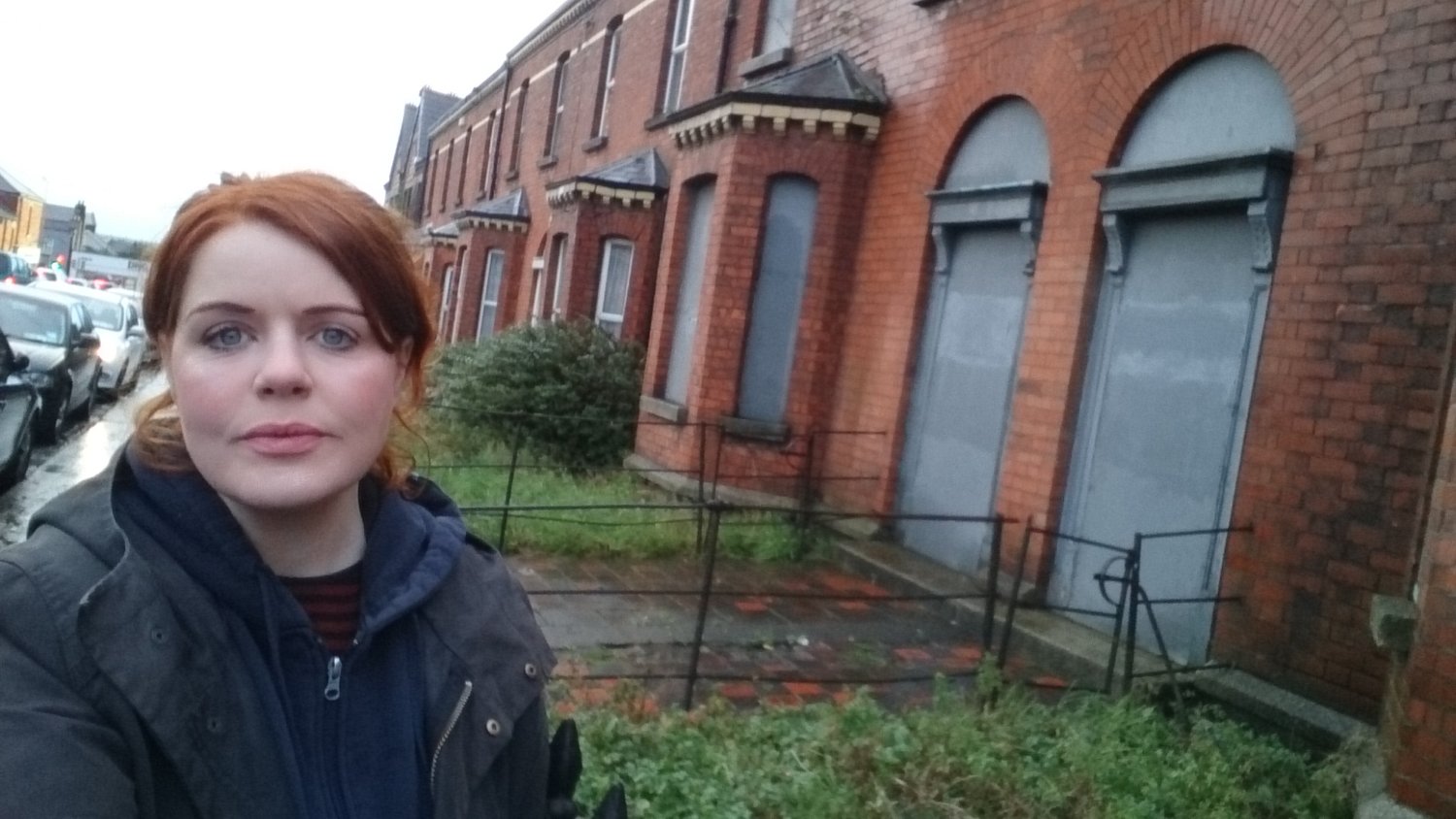 A Phibsboro resident has stopped to ask what I’m doing as I photograph a very obviously unused and unloved set of two terraced houses in the area. We chat about how long they have been in this state (she thinks it is over ten years) and what perfect homes they would make for young families. Two relatively large houses, in a prime central Dublin community, a few yards from the new Luas line and a minutes walk from the shops. They are boarded up now and the beautiful, old red brick is beginning to crumble.

Dublin City Council can do little about sites like this at the moment. Historically land ownership rights are strongly enshrined in law making it difficult for authorities to address neglect, mismanagement and disrepair in the private sector.

The last census showed that there were 4,500 vacant homes in Dublin Central on Census night in 2016. That’s more than 10% of the 43,000 homes in this part of the city. To put that in context, Ireland’s rate of vacancy for domestic buildings means that more than one in ten houses is not a home. This is in stark contrast to our nearest neighbours in the United Kingdom where vacancy stands at around 5% or one in 20 homes. At a time when the centre of Dublin is suffering unprecedented levels of homelessness there are three times the number of homes we need to house the 1442 homeless families who are currently housed in hotel rooms in the city standing empty.

Last week the Green Party introduced legislation, the Living Cities Bill, that would set out a number of measures to address dereliction and vacancy across the country. The proposed law makes a number of amendments to the Derelict Sites Act 1990, which deals with derelict sites, and the Urban Regeneration and Housing Act 2015 which deals with vacant sites. The aim of is to discourage land hoarding, encourage housing and ensure our inner cities and towns are vibrant, enjoyable places to live.

This bill proposes to increase the levy on derelict sites from 3% to 7% and protects vulnerable home-owners from charges among other measures. Crucially for Dublin Central it removes the loophole that stops basket-ball court sized properties being exempt from the vacant site levy. In a high density area it is often these smaller sites that impact on local neighbourhoods and such sites are of particular importance in the continuous provision of housing to the inner city.

Existing urban fabric, the familiar pattern of the city or town we live in, is hugely important to creating sustainable communities where we feel a sense of ownership and engagement with our own locality. The physical regeneration of buildings and streets is often the surest and most immediate way to support the renewal of towns and cities economically, socially and environmentally. Thoughtful management with a focus on renovation over demolition can also contribute to preserving existing communities, working with current tenants and maintaining social ties and local culture.

This strategy of urban intensification through good usage, can benefit non urban areas too. Increasing density in towns and cities to optimise access to services, employment and amenities is a fundamental requirement of ‘green’ development. Low density living contributes to ongoing urban sprawl, the over consumption of greenfield land , dependence on private transport and long commuting distances. Making the most of our already built up areas means less people sat in cars for hours everyday, it means walking to the school around the corner and making the most of your local park. Taking action on empty and unused sites is an opportunity for us all to provide the housing and neighbourhoods that we so desperately need.

My article in TheJournal.ie http://www.thejournal.ie/readme/ownership-rights-make-it-difficult-to-tackle-neglect-and-disrepair-in-the-private-sector-3758784-Dec2017/