As Ulster Bank announces it is to withdraw from the Republic of Ireland over the next few years, the requirement for a public bank has never been more keenly felt by ordinary banking customers. The programme for government sets out a number of ways in which community driven, expansion of the banking sector may be achieved. 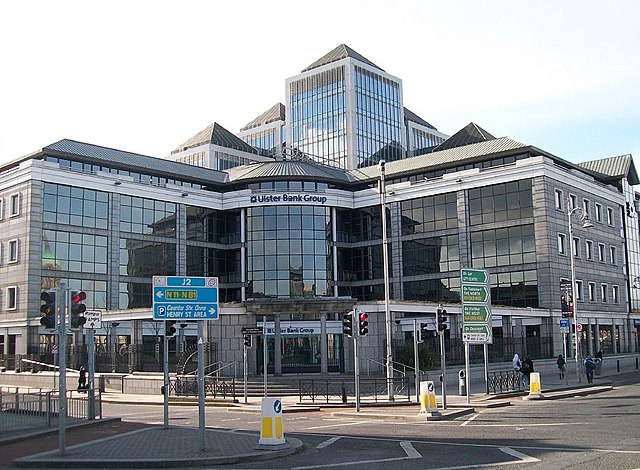 Speaking on the emerging issue, Neasa Hourigan, TD for Dublin Central and the Green Party Spokesperson on Finance said:

“The removal of Ulster Bank from an already constrained Irish banking sector is a clear indication of market failure. This move comes as a particular blow to small and medium enterprise that already faces the twin challenge of Brexit and the impacts of Covid- now 20% of SMEs will experience their bank leaving the market.

A Public Bank would be a locally focused organisation with a mandate to serve the community in its region by providing finance and other modern banking services to the real economy. This would fill the space previously occupied by the ACC and ICC, which were unfortunately sold to commercial banks during the Celtic Tiger years. Public banks such as these number some 1000 and exist in 21 countries across Europe.

In 2019 an independent report undertaken by Indecon for the government found that “There is not a compelling economic case for the establishment of a new state-owned public banking network” because there was sufficient competition in the banking sector and no sign of market failure. This is now no longer the case. It also identified a lack of trust in pillar banks and problems in the local provision of financial services. An overreliance on pillar banks is now leading to instability in the banking sector and public banking, particularly a model that accesses existing infrastructure regionally, could provide much needed confidence and access for customers."

Ulster Bank’s parent company, confirmed the wind-down amid annual financial results on Friday morning, following reports the bank was set to exit the Irish market. The Green Party’s policy on public banking can be accessed here.