Take Back The City

In August I went along to what I thought was a standard housing protest, how wrong I was. 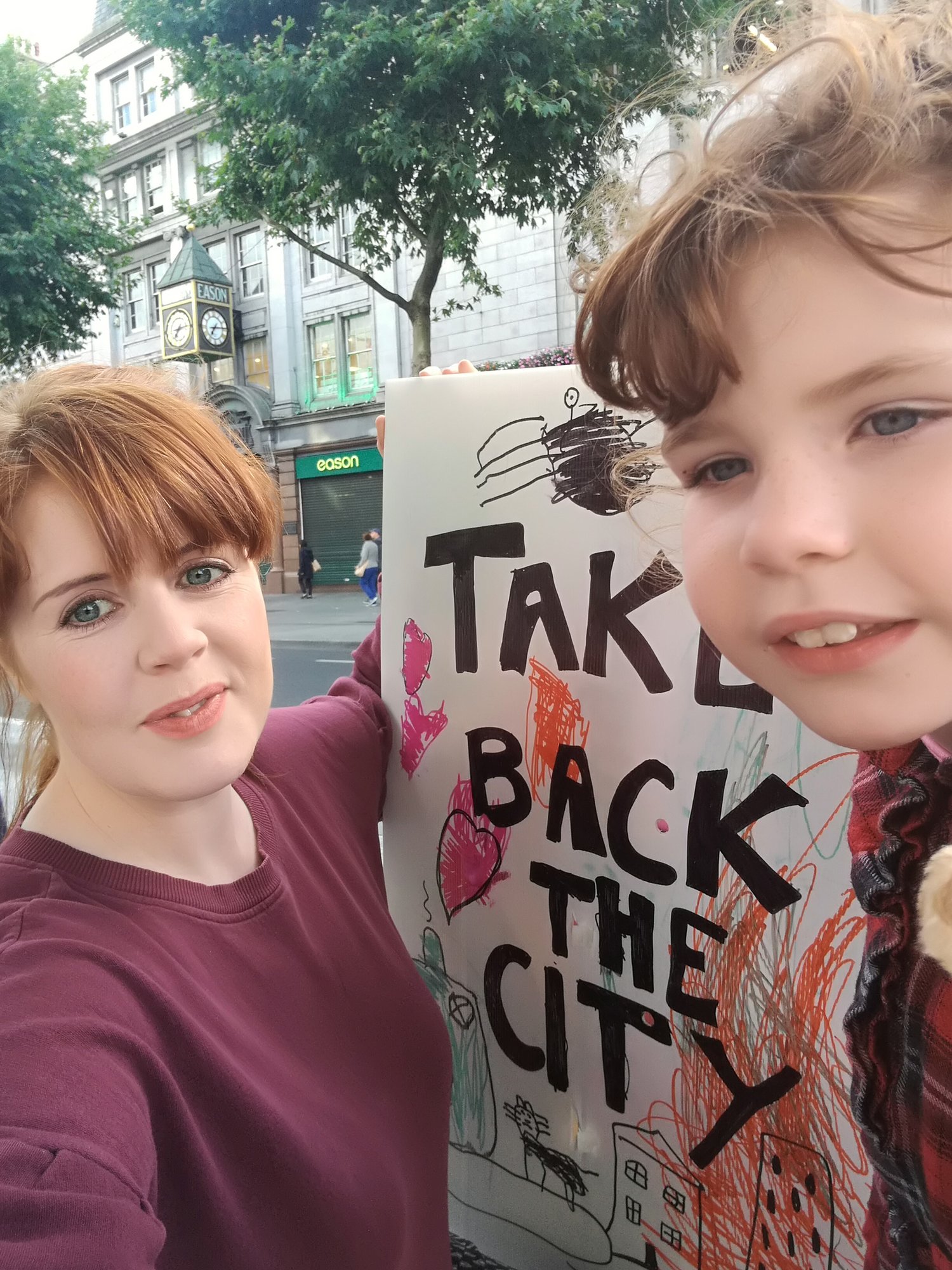 After gathering everyone together on O’Connell Street we marched up the street to a row of vacant buildings in Summerhill. 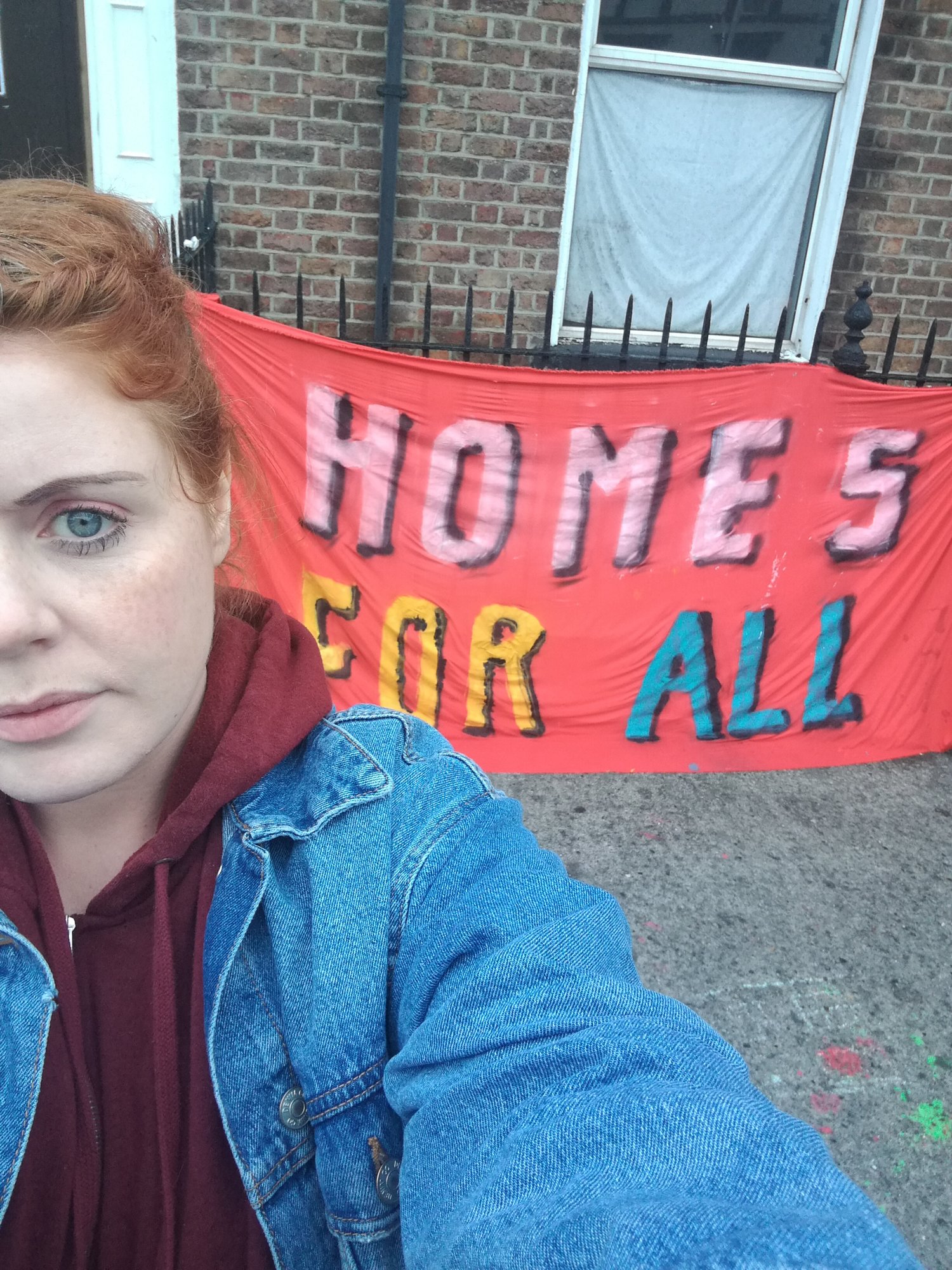 These buildings had been rented by a huge number of people up to the point that fire concerns finally pushed the landlord to evict them. They then stood empty for months. It is likely that these buildings will be redeveloped at a large profit by the landlord. 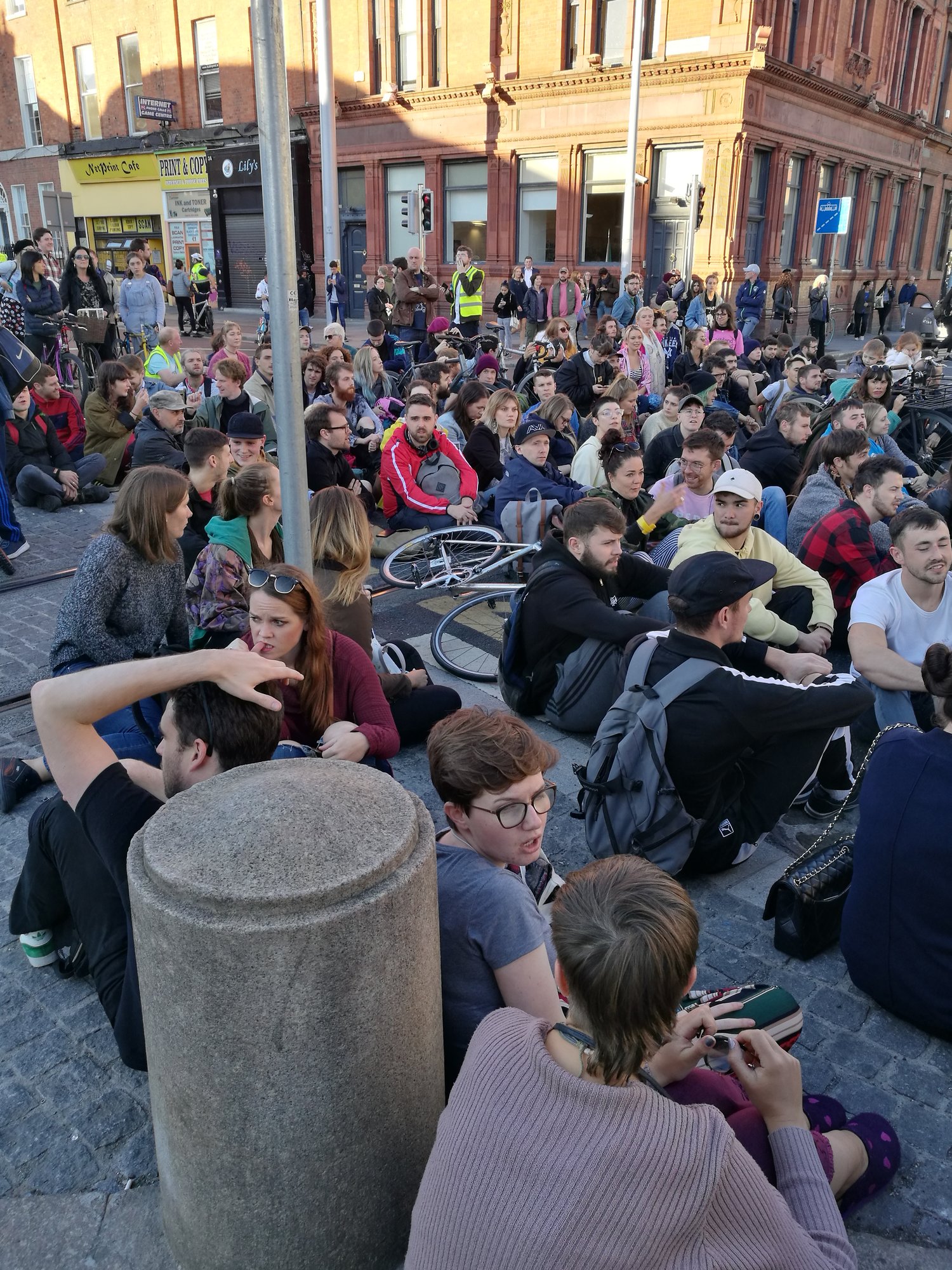 The Take Back The City movement has electrified housing activism in Dublin. And even peripheral people like me can lend a hand in the occupation. It’s really important that we call out the naked profiteering of large-scale landlords on those on the lowest incomes. Onwards and upwards. 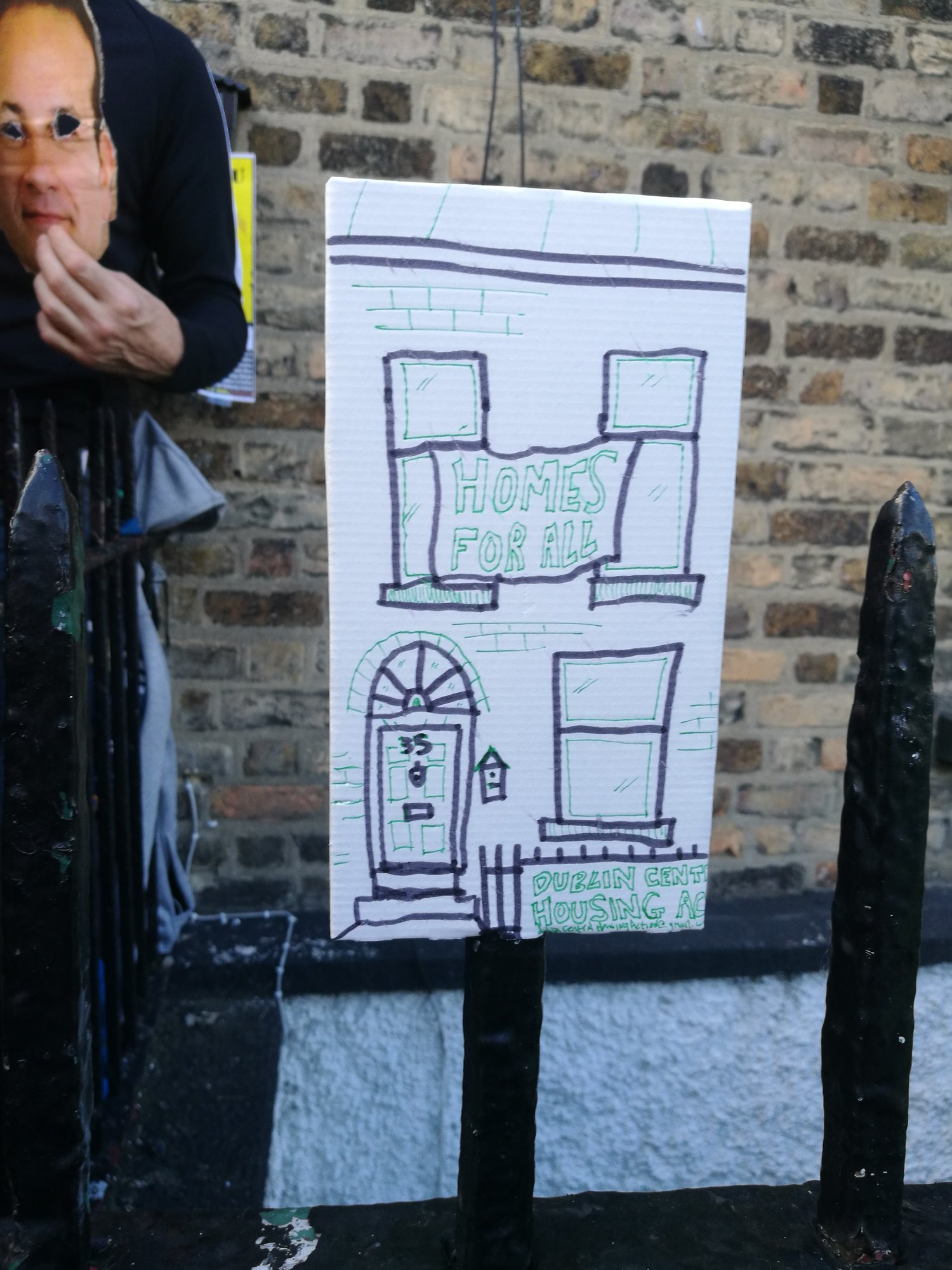