Motor traffic going through the Phoenix Park should be stopped, according to local Green Party representatives. The elected representatives are calling on the OPW to prevent private motor traffic from using the park as a thoroughfare, instead only allowing access to park facilities, institutions, and existing parking spaces, which would accommodate those with disabilities or specific accessibility needs. 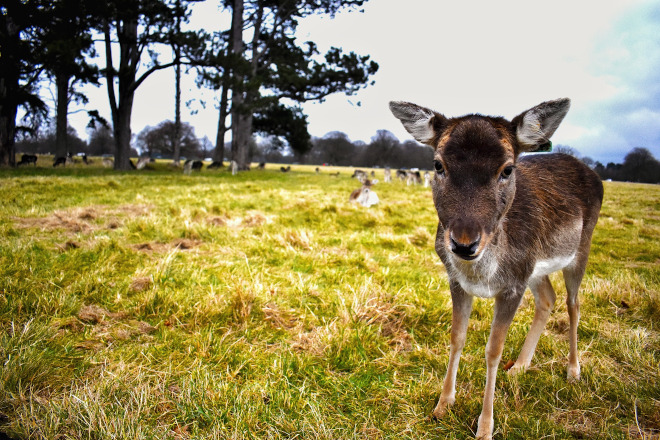 The Greens are seeking a trial end to through traffic, to run until the reopening of schools at the earliest. The OPW is planning to permit parking and through traffic in the park from next Monday.

During COVID-19, the park has become substantially busier as an amenity for cycling, walking, jogging and exercise. A substantial fall-off in motor traffic volumes has seen more people visit the park, and roads increasingly used by pedestrians and cyclists.

The party has set up a petition calling for the Office of Public Works, which runs the park, to enforce a no-through traffic rule. The petition can be found here: https://my.uplift.ie/petitions/no-more-traffic-through-phoenix-park

“The Phoenix Park should not just be a thoroughfare for cars. It is the largest enclosed green space in any capital in Europe and should be a place of recreation, protected for its biodiversity and historical significance to our city."

“Fewer cars in the Phoenix Park would mean less congestion, less air pollution and a safer environment for cyclists and pedestrians, both young and old, who wish to enjoy the beauty of the park.”

“Like many Dubliners, I’ve been walking and cycling in the Phoenix Park a lot recently. It’s a park transformed from just a few weeks ago. The park is busier yet quieter, and that’s down to the massive reduction in cars going through the park.

“Now is not the time to reintroduce through traffic to the park. It should still be accessible by car for those who need to, but the days of the Phoenix Park rat run must end.”

“If the park reverts to being a traffic jam, we’ll be blotting out one of the few points of light from the past weeks. The park has become an oasis of calm - we can’t go back to the Phoenix Park motorway.”

“If we want people to social distance, we have to provide a space for them to do so. Meeting friends over the coming weeks and exercising will be vital for both physical and mental health. A car-free Phoenix Park offers that and reduces the risk of unsafe meet-ups.”