The ownership of the National Maternity Hospital must be secure and fully in state ownership. Those accessing healthcare in Ireland have the right to expect that the Irish state has fully committed to provide the oversight and governance of state funded healthcare. This will not be possible where some of that oversight and governance is undertaken by a private entity. The current maternity services require investment and improvement- the Holles Street site has not provided the best practice conditions for some time now. New capital investment in state facilities will deliver care to millions of women for the next hundred years or more and it is imperative that the state is the central decision maker on site and that the decision making can be tracked entirely through state, not private enterprise, channels. This principle is important and worth investment, including the consideration of a compulsory purchase of the National Maternity Hospital site. 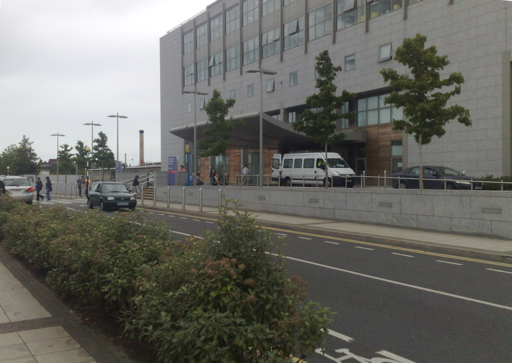 The following is the current list of co-signatories to this statement: