More questions than answers on the Phoenix Park gates

Speaking today Neasa Hourigan, Finance Spokesperson for the Green Party, called for greater transparency and clarity to brought to the decision making process around reopening the Phoenix Park gates. 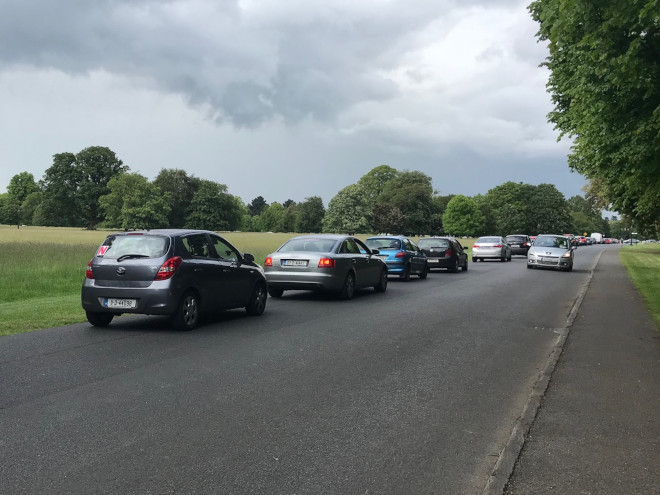 In response to a Parliamentary Question answered by Minister of State, Patrick O’Donovan TD, on the reopening of the side gates of the Phoenix Park to traffic, Neasa Hourigan TD for Dublin Central, said:

The position taken by the Minister and the OPW raises more questions than it answers. On the 6th July the OPW stated that they would ‘maintain the closure of the peripheral gates to facilitate the significant increase in use of the park by walkers and cyclists of all ages in recent months’. Last week in the media the Minister stated that ‘the volume of traffic in the adjoining areas has gone up a lot’ without providing any information on the level of increase or an analysis of how levels of traffic and pedestrian or cyclist safety compare to conditions during the lockdown phase of the pandemic or prior to the pandemic occurring.

The answer to the submitted PQ states:

‘This decision was based on an increase in the volume of traffic in the neighbouring areas surrounding the Park to which the gate closures have in part contributed. In fact, a further increase in traffic volume in the coming weeks and months with the escalation of the returning workforce within the City and the re-opening of Schools might be anticipated.'

This fails to address the conflicting statements made by the OPW four days before to continue with a closed gate model in order to protect park users and social distancing. Given that this decision will have serious implications for the safety and well being of users of the Phoenix Park. It is now vital that transparency and clarity is brought to the decision making process around opening the gates.

As a result, Deputy Hourigan has submitted the following: