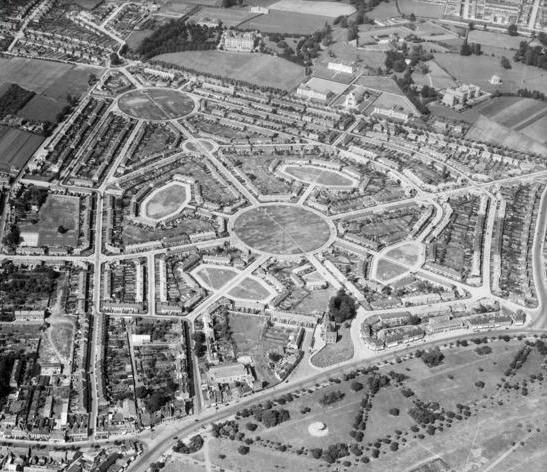 The Green Party agrees with the principle of active land management, and of activating under-used sites and identifying private lands that could be of benefit to projects for renewal of particular areas or consolidation with public lands.

The core principle of the Land Development Agency should be to operate to support local authorities in providing housing and managing land. It should be based on the following principles:

The LDA should not be entitled to sub-lease or transfer public lands other than in accordance with social housing, affordable purchase and cost rental models that are mutually agreed. This bill should provide for leasing from public bodies rather than land transfers, with a power to enter into development agreements with local authorities and state bodies, that would be subject to minimum terms that would be scheduled to the Bill.

For this purpose the primary housing models should be:

There is a basic principle here that is absolutely vital to the operation of any body that would seek to undertake the work that is outlined in the LDA bill and it is this- there is no such thing as affordable housing without a model of affordable construction.

Ceann Comhairle as a member of the Public Accounts Committee I spend a good portion of my week reviewing the audited accounts of taxpayer funded entities that have fallen short of standards of fiscal performance or governance. It is in that context I would like to say a brief word about the fact that the LDA is already fully operational under an establishment order but with little or no oversight to its proceedings. Even before this bill proceeds through the Dail it can enter into contracts, acquire lands it can negotiate land transfer with government departments, agencies and local authorities. The legislation we are now considering will enable the agency to form subsidiaries, acquire public land on the basis of first refusal, enable it to implement compulsory purchase orders.

At the moment the LDA has an interim board. The board consists of 12 members, 5 of whom are from the banking sector, 4 more are government or local authority officials, there is one academic in social policy. There are no specialists in community design or the environmental and sustainable development of housing. In fact, considering it is International Women’s Day on Monday I think it’s fair to point out that there are more bankers on the board of the LDA then there are women. The LDA will have far reaching and considerable powers. They already do. I do not look forward to the inevitable appearance of the LDA in front of the Public Accounts Committee

Ceann Comhairle, Sean Lemass, a Fianna Fail Taoiseach presided in 1963 over the development of the Local Government Act which enshrined most of the housing and planning frameworks we still work with today- it established our local authorities as the core body responsible for the provision of social and public housing. Under this legislation the legacy this government will be the dismantling of that 1963 legislation. Local authorities will no longer be the foundational providers of public housing in the state. This legislation effectively locks in the failed and hugely discredited Strategic Housing Development framework, bypassing democratic oversight and erasing local voices from planning decisions.