Is there a delay to MetroLink and DART+?

Media reports over the weekend claimed that the DART+ extension and Metrolink were facing 'significant delays'. This had not been officially communicated from the Department of Transport. Neasa immediately sought clarification from the Minister for Transport. 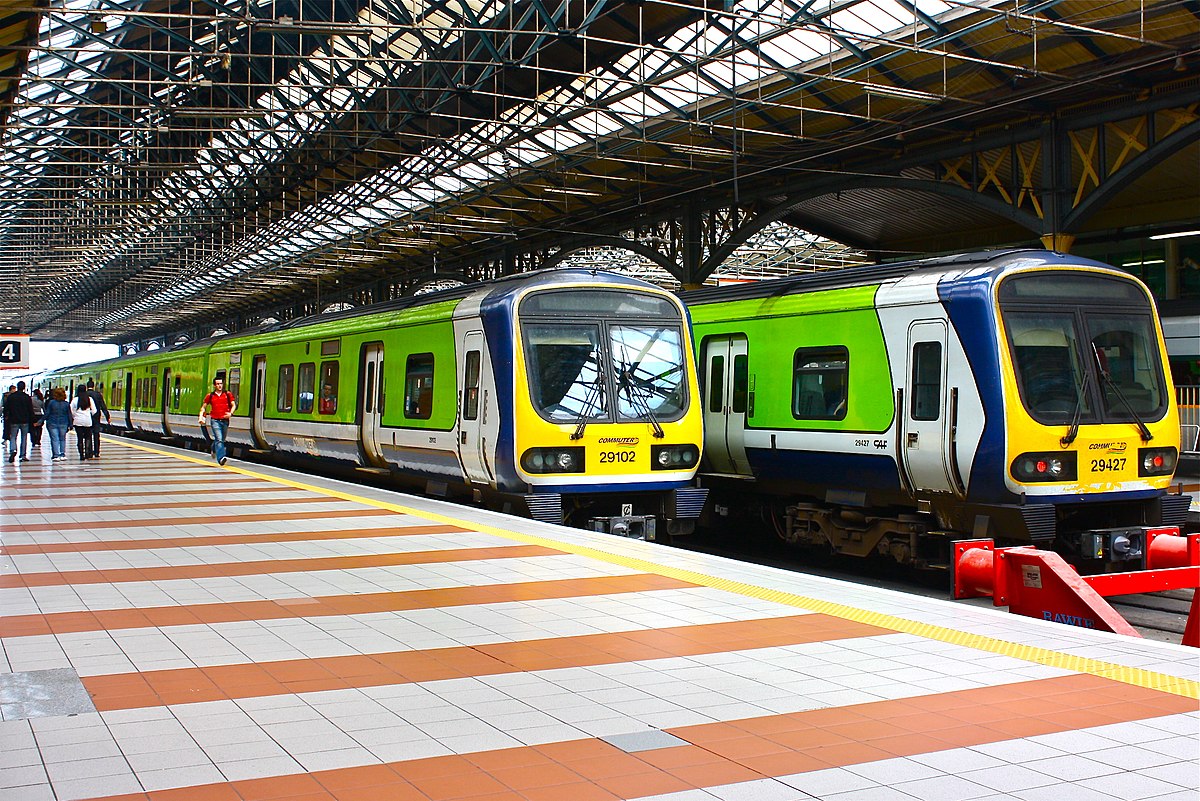 The Minister’s office has now provided Neasa with the below update on the situation, and an assurance that everything possible is being done to facilitate the timely delivery of the DART+ extension and Metrolink.

Is there a delay to MetroLink?

Work is continuing to progress MetroLink so that a Railway Order application can be made.

At a project level, it is not expected that a Railway Order application will be finalised until Q1 2022. This is due to a variety of reasons, including the sheer scale of the project but also some COVID-19 related impacts on accessing certain property records.

At a Departmental level, the Preliminary Business Case is under review and it is expected that Minister Ryan will bring the matter to Government in advance of the finalisation of the Railway Order application.

What about the National Development Plan?

The NDP is currently being finalised and will be published shortly.

The key milestone for MetroLink is Government approval under Decision Gate 1 of the Public Spending Code and then submission of a Railway Order application. Work is continuing on both of those milestones.

Until there is certainty as regards planning approval then discussion of actual construction start dates are moot, these projects must first receive Government approval and planning permission.

There was an indicative timeline published in the very early stages of public consultation on MetroLink which indicated a Railway Order application could be made by 2019 and construction could commence by 2021.

However, it is the case that no Railway Order application has been made yet and work is still ongoing to finalise that application. Clearly construction work will not commence in 2021, and realistically any objective construction start timeline must await greater certainty on planning permission.

Has Government ‘long-fingered’ these projects?

On the contrary both of these projects are about to reach hugely significant milestones, namely Government approval under Decision Gate 1 of the Public Spending Code and later submission to An Bord Pleanála for a Railway Order application.

It is these two milestones that signal actual progress on these projects.

The key focus now, at a project level, is to get the necessary documentation finalised to allow for a planning application and the key focus at a Departmental level is to conclude the review of the Preliminary Business Case.

Work is continuing in relation to both with important progress expected in the coming months.

There are two key impending milestones - firstly there is Government’s approval of the Preliminary Business Case and secondly there is the submission of a Railway Order application in respect of DART+West.

If approved by Government, that will allow the contracts be signed in relation to DART+ Fleet and will also allow DART+ West move into the statutory planning system, subject to the completion of the necessary planning and environmental documentation.

The second impending milestone is the submission of that Railway Order application. That application requires the finalisation of an extensive set of documentation, including environmental impact assessment reports, and that work is ongoing.

In addition, Iarnród Éireann has been engaging with communities and stakeholders as part of a non-statutory public consultation process to better inform the development of the DART+ West project. Issues raised during this consultation process need to be fully considered by the company and appropriately addressed.