Issues with the Irish Naturalisation and Immigration Service (INIS) appointment booking system appear to remain despite assurances from the Minister for Justice that they were going to be resolved. 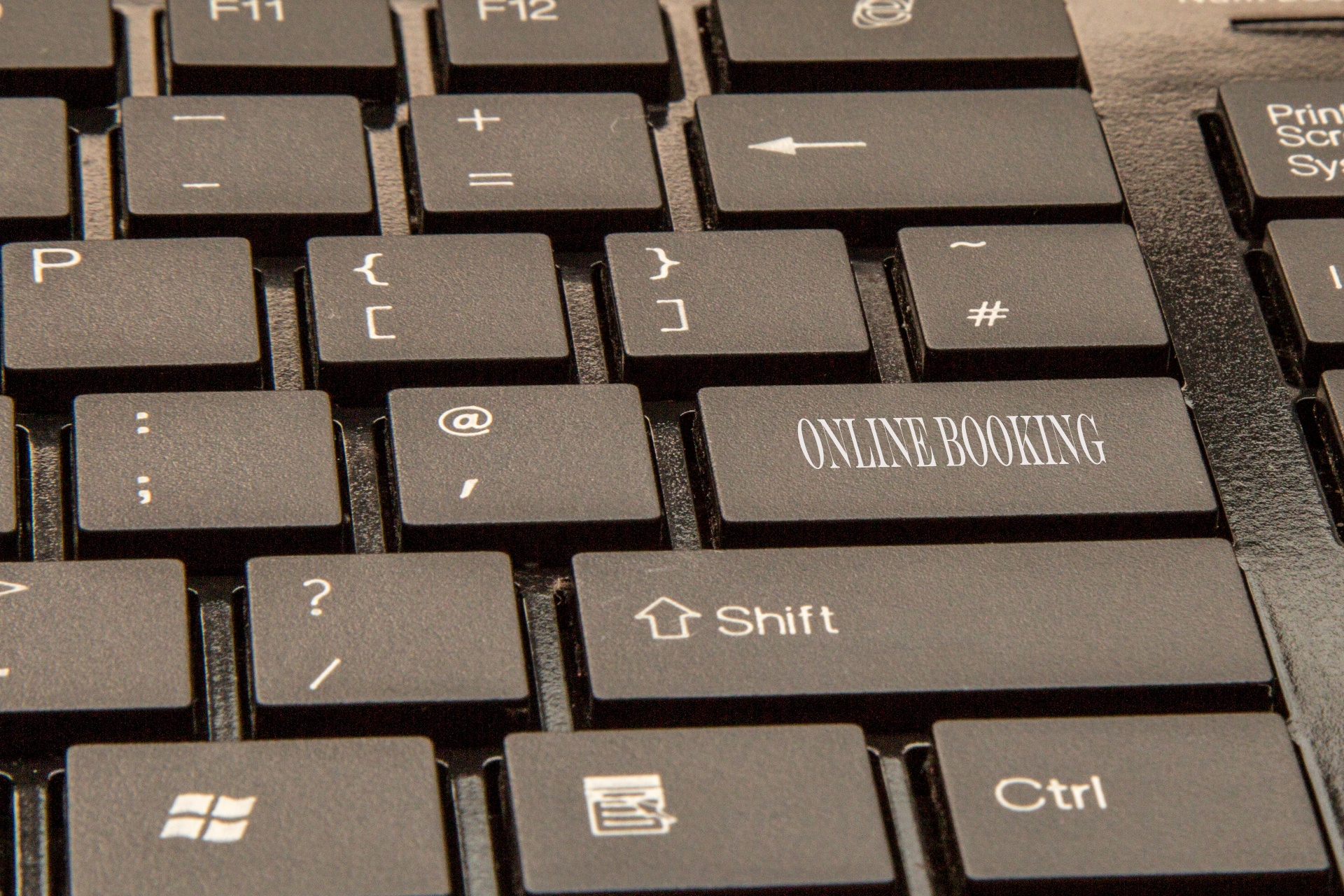 Last year Neasa raised concerns with the appointment booking system at the Immigration Service and was assured at the time that the issues were going to be resolved. Unfortunately this appears not to be the case.

The website of the appointment booking system had been and appears to remain infiltrated by bot accounts who are holding all slots and asking for payment to release them. This is now a long running issue on this website and so far no remedial action has been taken to give people fair and reasonable access to the appointment slots. Those seeking appointments should not have to pay an unknown third party in order to obtain an appointment.

The issues at hand have also been covered comprehensively in a recent Dublin Inquirer article which you can find here.

Neasa has now written to the Department of Justice once again and asked them to urgently address these problems and to outline an immediate plan and timeline for them doing so. She has also offered as a plausable solution that appointments be linked to an individual i.e. when you book you need to say who the appointment is for and then that person has to be the one that shows up. This could prevent mass block bookings by bot accounts. If the Department of Justice thinks this would work, this could be a way forward.