Neasa Hourigan, Finance Spokesperson for the Green Party has today written to the Minister for Finance, the Minister for Public Expenditure and Reform and the Minister for Social Welfare to ask them to consider the issuing of a ‘mini’ budget in the coming month. She has suggested five actions that might begin to alleviate the worst impacts of the rise in the cost of living on those most affected. 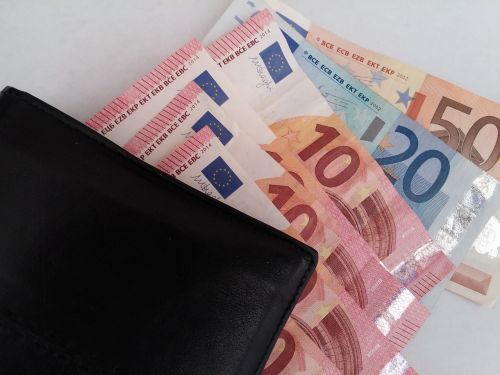 Cost of living increases across areas such as energy, food, and rent disproportionately affect those on low to middle incomes. There are five actions that the government could take in the near term to mitigate these increase:

These changes would make a difference in the near term and immediate action is needed to ensure levels of poverty in the state do not grow in 2022. In the longer term we need to look at the indexation of welfare payments and the full implementation of the wellbeing budget commitments under the Programme for Government. The next stage in the basic income guarantee scheme pilot introduced by Minister Catherine Martin must also be considered