Europe must show solidarity in response to global economic crisis

Green Party MEPs Ciarán Cuffe and Grace O’Sullivan, along with the Party’s Finance spokesperson Neasa Hourigan TD, today called on the Eurogroup and the Irish government to take decisive action and agree a pathway for the issuing of Eurobonds without further delay. 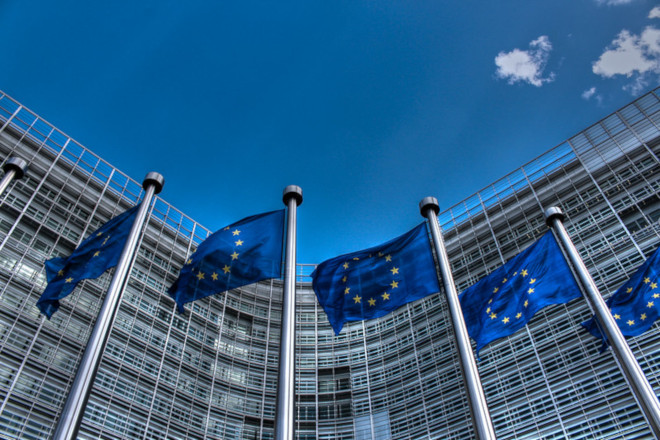 Speaking today, Green MEP for Dublin, Ciarán Cuffe said: “Now is the time for the European Council to play its part in this crisis. I am disappointed this morning to learn of the lack of agreement at last night’s meeting of EU Finance Ministers. Many member states require economic support to weather this unprecedented crisis. In recent weeks we have seen the European Commission release unspent structural funds valuing 37 billion euro, and purchase bonds from the European Central Bank, worth 870 billion euro. However we now need the European Council to act with similar urgency and show solidarity with countries like Italy and Spain who have suffered so greatly during this crisis to date.”

Green Party Finance spokesperson Neasa Hourigan TD said: “The question being debated by EU Finance Ministers last night is what shared response will we give to the devastating economic downturn that the continent is going to suffer after these months of shutdown? The answer to this question simply cannot be a return to the notion of bailouts of the past. The idea of offering the worst affected countries a European Stability Mechanism rescue programme – which will come loaded with greater austerity measures – would be simply wrong and would do even greater damage to the already poor public opinion of the Union in countries like Spain and Italy. I am happy to see that Ireland was among nine member states to call for joint debt issuance in the form of eurobonds, which would bring down borrowing costs and show European solidarity in a time of unprecedented crisis.”

Green MEP for Ireland South, Grace O’Sullivan said: “The Covid-19 pandemic crisis presents a crucial moment in the history of the European Union. The Union’s response to the last crisis was too little, too slowly, condemning the continent to a lost decade of austerity. We have seen great cooperation on the health front, with patients from Italy being treated in German hospitals and cooperation in securing vital medical supplies. We need to see similar solidarity on the economic front without further delay. Unemployment has rocketed to levels exceeding even those of the last crisis, and we have to agree a response equal to that, one that will assist member states in rebuilding their economies through the European Green Deal and other constructive public spending that will leave our societies more robust and secure and able to tackle future crises. The future of the European project depends on it.”