This summer will be one we will all remember. Many people haven’t seen friends and family for months at a time. As pandemic restrictions relax neither the wind or rain of a typical Irish summer will dissuade us from sitting out and catching up with those we’ve missed so much during the last year. We will need space to do that- unfortunately your local council probably doesn’t agree. Certainly Dublin City Council does not. 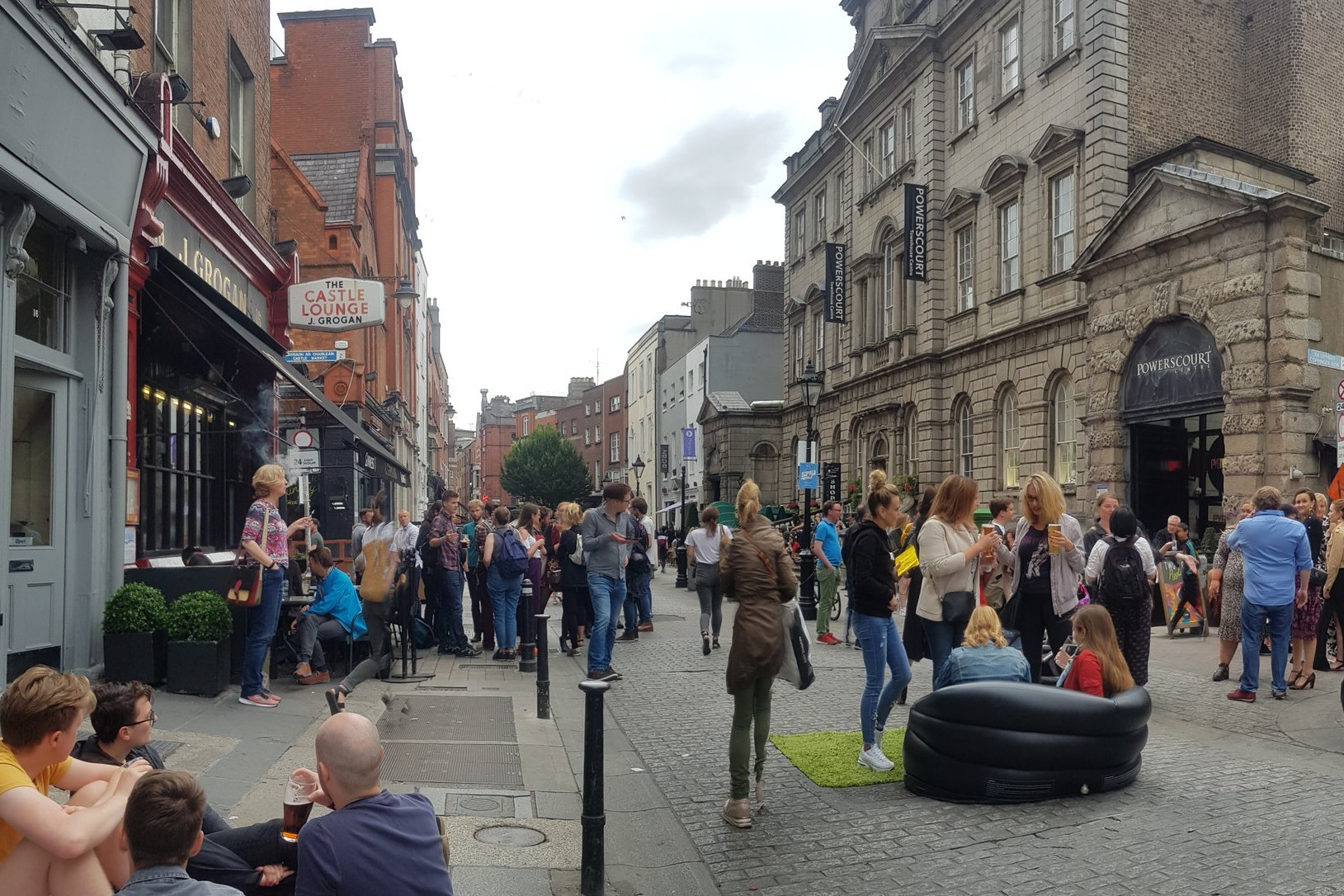 This week Dublin City Council announced its plans to partially pedestrianise a number of streets in the city centre. These include Anne Street South from the junction of Dawson Street, South William Street from Exchequer Street to the Brown Thomas car park exit, Drury Street from just after its junction with Fade Street to the Drury Street underground car park, Dame Court From Exchequer Street. There is no street on the Northside of Dublin city centre included in the announcement. The plans have been met with disappointment as it represents a tiny fraction of the city’s street scape and, considering the level of socialising we’ve witnessed during the strictest of lockdowns, it is very unlikely to provide sufficient space for people in the capital once restrictions are lifted. It is disappointing but unsurprising. In the last year local councils have seemed slower than both the public and businesses to understand the scale of the challenge that a more outdoor approach to shops, restaurants, cafes and socialising generally will require. To do this in a way that also keeps streets accessible to those with mobility impairments and wheelchairs will need an ambition and generosity in allocating space to the public that we don’t always achieve in this country.

This meanness of intent is well demonstrated by the omission of any street on the Northside (as a representative for Dublin Central the disregard is particularly difficult to understand, Northsiders also want to socialise safely) but also in some of the scraps outlined in the proposals. Capel Street in Dublin 1 is a hive of restaurants and bars, it could be an incredible and much needed public space this summer. It gets no mention in these plans despite interest from businesses on the street. 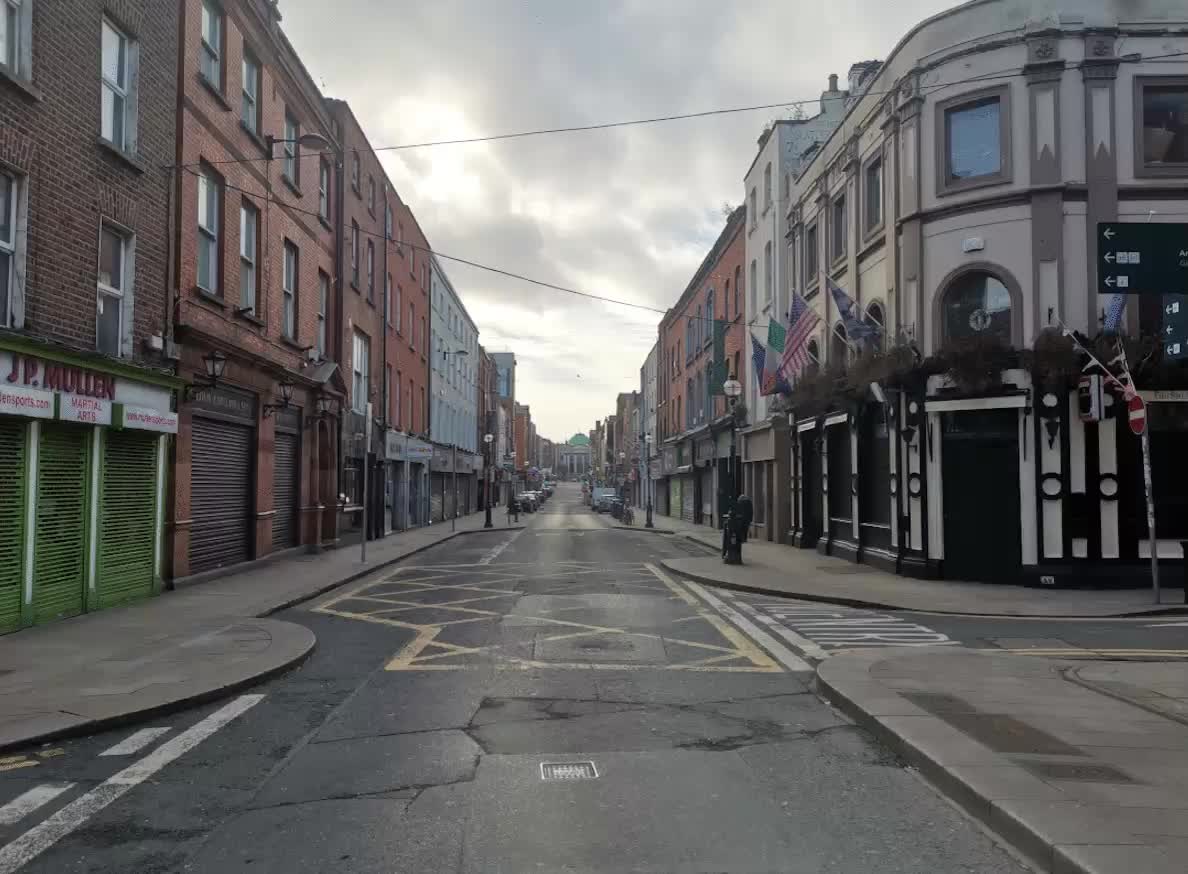 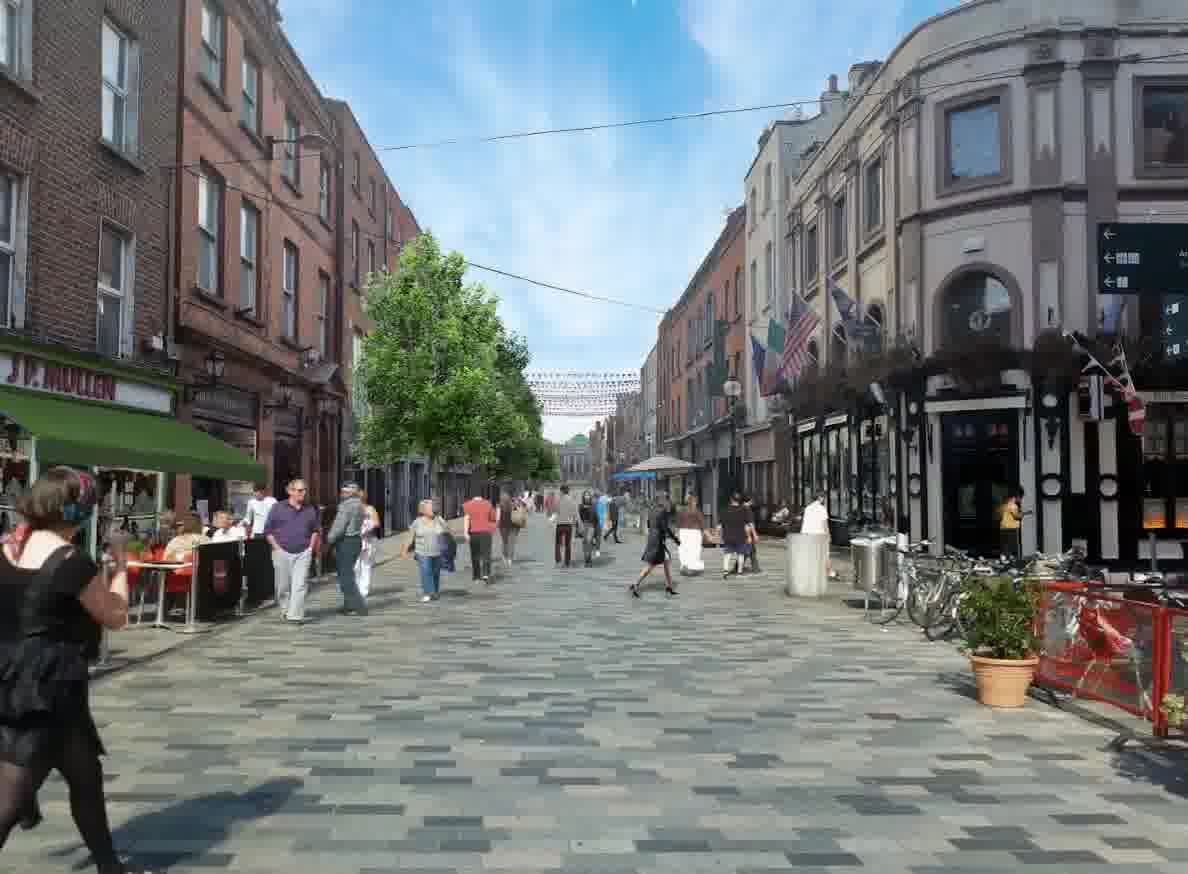 In Dublin 2 one of the ‘partial’ pedestrianisation includes a stretch of road on South William Street about 30 metres long between Exchequer Street and the exit to the Brown Thomas car park. Despite overwhelming support from other businesses on the street the council have decided that not disrupting the well-heeled motorists who frequent Brown Thomas is a priority over giving the other hundred or so metres of this historic street over to the many bars and restaurants that open onto it and the thousands of Dubliners who could use the space this summer.

In 2019 I was one of the organisers that ‘occupied’ South William Street with the Streets Are For People group, standing in front of cars and redirecting users of the Brown Thomas car park down the shorter stretch to Exchequer Street, freeing the rest of the street up. What happened was magical. From 10am to 7om that night children brought their trikes and bubbles, musicians spontaneously set up and serenaded us, people sat together and laughed and chatted. For once people in wheelchairs and with white canes could actually access the street by using the central road way (the historic granite footpaths on South William Street are both narrow and uneven making it a challenge for many). 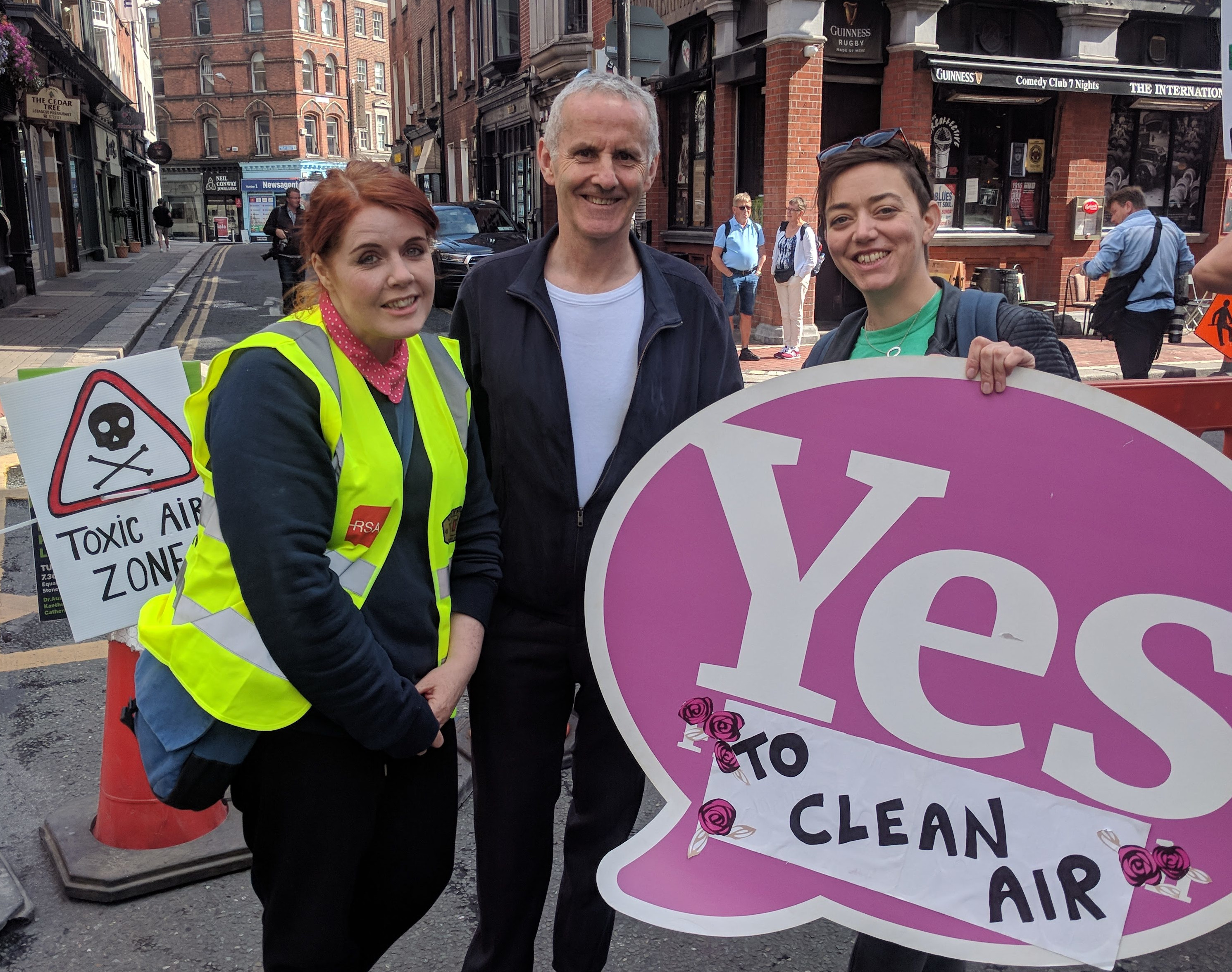 For most businesses this summer will be crucial, it will be make or break and we must support them in creating the most favourable conditions possible. Research from London and New York suggests car free areas can increase footfall by up to 40%. With the increase in shopping centres people come to cities for the experience not just to access retail. That is where cities can add value to what they offer. At the moment it would appear that the needs of one large and powerful business trumps the needs of smaller and more locally owned

The planned areas for pedestrianisation outlined by Dublin City Council represent a disappointing lack of ambition, a failure to address the scale of the challenge this summer and a continuation of a car centric vision for the city. It’s a story mirrored across the country. In the last year we have truly understood the need for investment in our public realm- access to toilets, seating, bins and car free areas have all become a significant issue. Most businesses want greater access to car free space, the Dublin Town group support more pedestrianisation, and the public want more car free space. Dublin City Council is out of step on this one and plans must be scaled up. Whether we are comfortable in the great outdoors or not we are all going to be outside for much of the time this summer, our councils need to step up to that challenge.