Newly appointed Green Party Finance Spokesperson Neasa Hourigan has today called on the government to ensure this year’s budget is one focused on climate action, social equality and futureproof the economy. 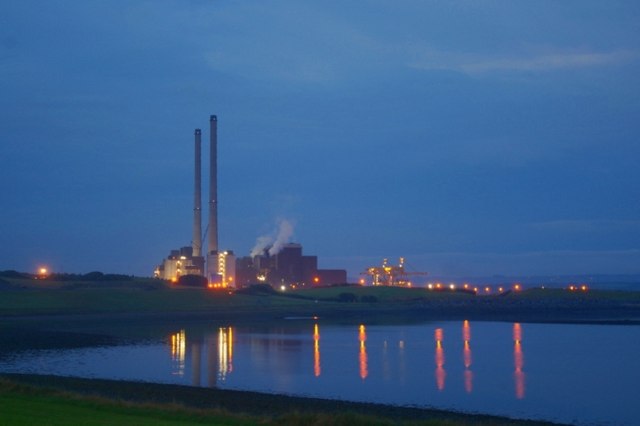 Her comments follow the Minister for Finance, Paschal Donohue’s statement on the need to preserve resources to deal with the possibility of a no-deal Brexit.

She outlined how weak government policy on subsidising carbon heavy industries in conjunction with high EU emissions fines in 2020 will impoverish the Irish taxpayer and heavily impact funding for social supports such as health and education in the long term.

Speaking on the eve of the party’s Think In in Cork this weekend she said:

“Fine Gael’s slow and piecemeal action in tackling the climate crisis has exposed Ireland financially on two fronts, we face fines of up to 600 million annually from 2020 due to our failure to meet the commitments we signed up to with our EU neighbours and we continue to heavily subsidise the very industries that are contributing to those high level of emissions. This is a vicious circle of fiscal mismanagement with no end in sight as the government continues to avoid investing capital funds in decarbonising our economy.”

The Central Statistics Office estimates that, between 2012 and 2016, €4 billion per annum was forgone through potentially environmentally damaging subsidies. €2.5 billion went in direct subsidies and preferential tax treatment supporting fossil fuel activities in Ireland. A report this month from Social Justice Ireland outlined how little action has been taken to make significant changes which would work towards a low-carbon future and that investment in initiatives such as green public transport would see an improvement in health, job productivity and wellbeing, as well as a reduction in harmful emissions.

Speaking about the report Neasa said:

“There seems to be a basic disconnect within the government as to the effect of our failure to move towards a more circular economy and of falling so far behind our EU counterparts in this transition. Inevitably this inertia of policy and ambition will impact the public finances and begin to drain precious resources from our health, disability, education and social welfare supports. There is also a huge opportunity cost here- investing now in renewable energy, the retrofit of homes and sustainable technologies would enhance everyday life within our communities while providing jobs in both rural and urban settings.

“The reckless commitment by Fine Gael to continued fossil fuel subsidies and their slow response to the climate crisis will see upwards of 3 billion euro of public funds misspent annually from 2020. This is not a fiscally responsible strategy for the country and it will not deliver a fair and supportive economy for Irish people.”