Cooperatives should be an integral part of rebuilding our economy

The world economy is not in good health. Despite the implementation and further proposals for some of the largest collective fiscal stimulus measures in history, a partial recovery in 2021 is the best that can be expected. Now is a time to act, but it also a time to reflect on how we organise our economy and to find new ways to structure our economic activity. Given the distress that many businesses now face and the increase in savings by individuals the Green Party believe that the cooperative business model could and should provide a core part of our rebuilding efforts post Covid-19. This model of community based economic organisations ensures our business community is guided by the principles of economic democracy and that they are rooted in the interests of their locality. They offer not just a new source of financing for Irish businesses, but will help us build a better, more environmentally conscious, more equitable society. 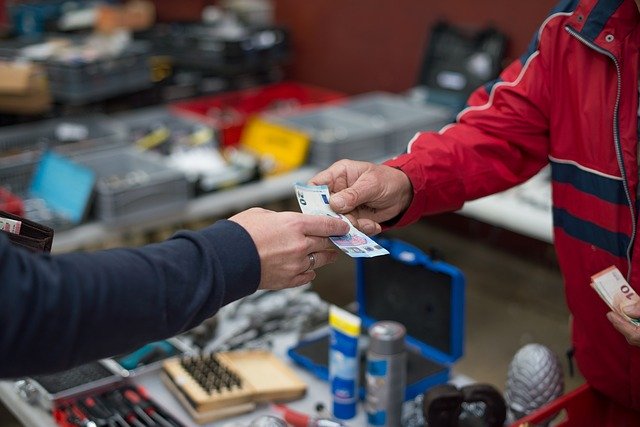 According to the IMF, the world economy will lose a cumulative €8.1 trillion in output due to Covid-19 over the next two years [1]. This impact will be felt faster and harder than the 2008 financial crash. Our own economy is expected to contract by 6.8% this year [1]. In a survey from Chambers Ireland, half of SMEs expect their revenue to decline by at least 60% over the next three months [2]. Six out of every ten companies have been forced to seek a deferral on their overheads, mostly on payments to either landlords, banks or the Revenue Commissioner [2].

This is an extra-ordinary disruption of economic activity. We are potentially heading into one of the worst recessions in our State’s history. However unlike previous recessions we do have strategic national economic strengths to draw on. Though the nature of employment was variable, unemployment was low, economic growth was steady, and consumer spending was strong. This economic downturn will be unlike anything before it.

The collapse in consumer spending, and the resultant cash-flow problems this has resulted in for businesses were not the result of instability in our financial system or a collapse in a property bubble, but rather the result of social-distancing restrictions and the consequential closing of our retailers, hospitality businesses, offices etc.

Consumers are not spending because they are unable to spend; instead they are saving their money.

Businesses are struggling with cash flow. Consumers are saving. We should take advantage of this situation. We must look to the cooperative business model and begin to promote community based economic organisations. This will not just provide a place for Irish savers to invest their money, but will provide a new source of financing.

The cooperative business should be an integral part of rebuilding our economy post Covid-19. Cooperatives are guided by principles of solidarity and economic democracy and are rooted within their local communities. They are run according to the interest of their members rather than some unknown, disconnected shareholder.

Studies in the UK have shown cooperatives create higher profits than conventional businesses, they are more likely to survive their first years of operation, and the five largest cooperatives in the UK paid 50% more corporate tax than Amazon, Facebook, Apple, eBay and Starbucks combined [3]. Employees of cooperatives report higher levels of job satisfaction and economic well-being, as well as higher rates of productivity [3]. Compared to conventional businesses, cooperatives also have lower levels of staff turnover, lower rates of pay inequality, and lower rates of absenteeism [3].