The Climate Action Bill was announced today and commits us, in law, to transition to a carbon neutral economy by 2050; introduces a system of five-year carbon budgets; and strengthens role of the Climate Advisory Council 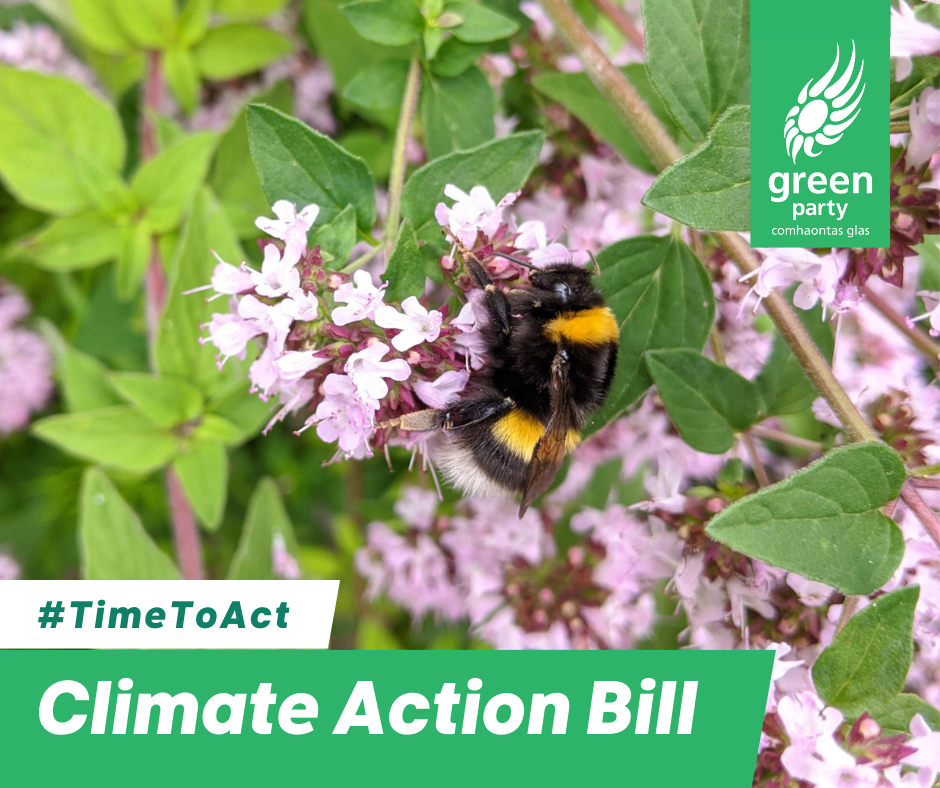