DART+ South West is an introduction of DART services along the line coming from Glasnevin, though Cabra, under the Phoenix Park and out by Heuston along the Cork mainline as far as Celbridge. 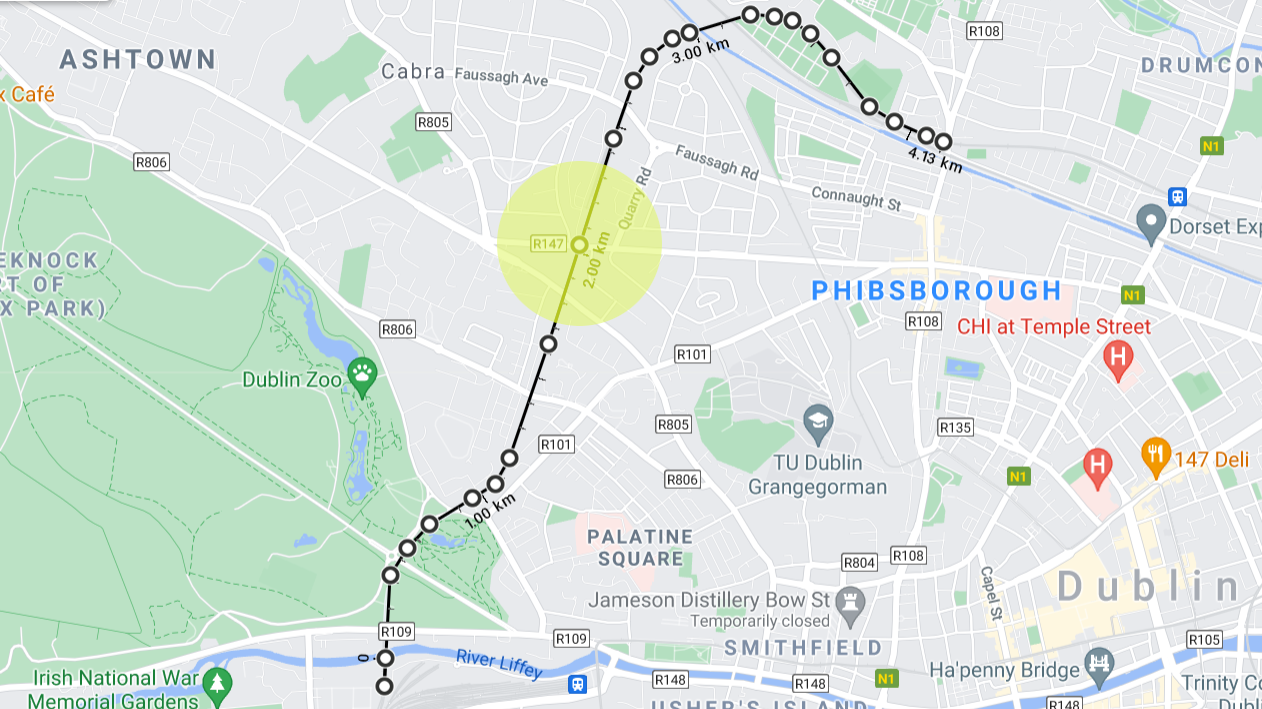 In the current emerging preferred route there is a stop in Glasnevin (at the Des Kelly/Brian Boru site) and a potential stop at Platform 10 in Hueston. That’s a stretch of roughly 4km, much of it through Cabra. But there’s currently no stop planned for Cabra. 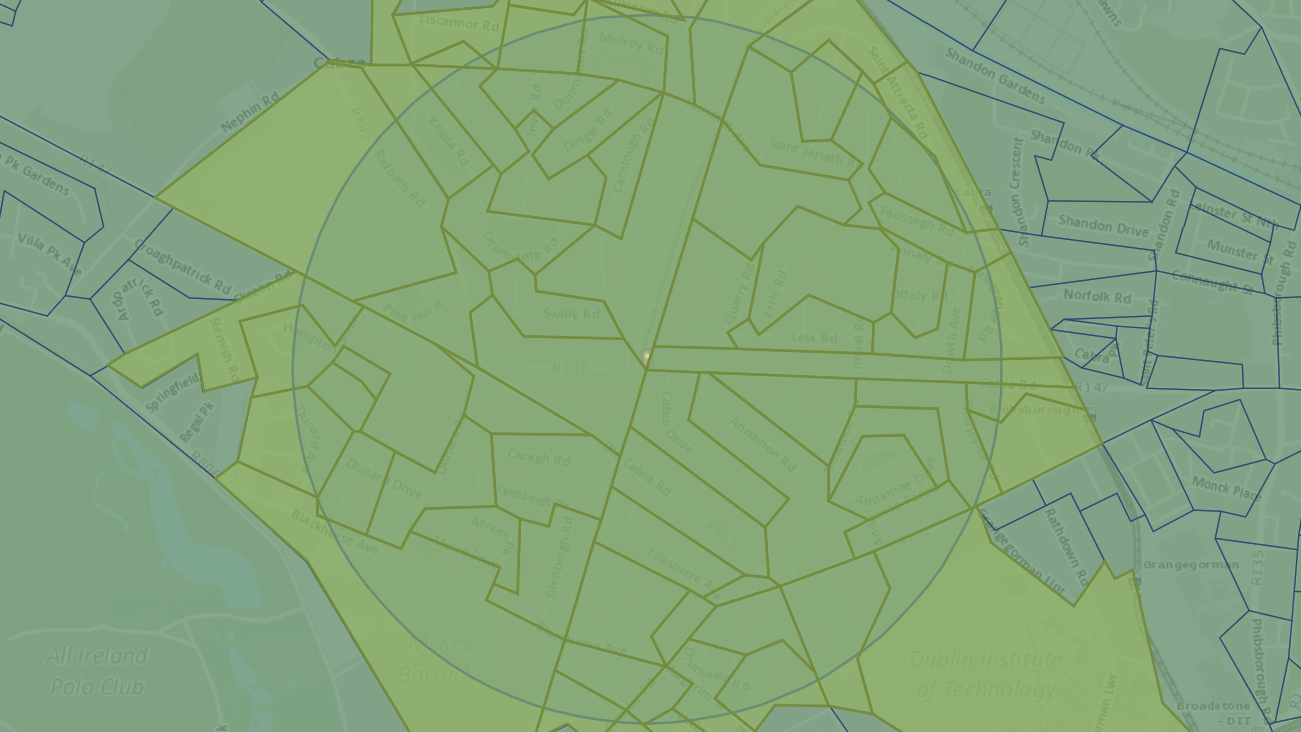 A station here would give these local residents connectivity to Heuston, Parkwest, Celbridge and in the other direction to the new Glasnevin station connecting with Metrolink north past as far as Swords and DART+ West running between Maynooth and Connolly/Spencer Dock.

If this station is not built as part of the current project works it is my fear that the station will not be built for a number of years.

Iarnród Éireann will host a series of public briefing webinars to present the Emerging Preferred Option and allow the public to pose questions to the DART+ South West project team. A meeting for residents from the Cabra area will be on Thursday 27th May at 19:00hrs. To register to attend this webinar, please email DARTSouthWest@irishrail.ie stating that you would like to join the Cabra webinar and you will be issued with a link to join.

You can either make your own submission to Irish Rail by 5pm on 23 June 2021 or co-sign my submission (attached) calling for a station in Cabra by providing your details below.